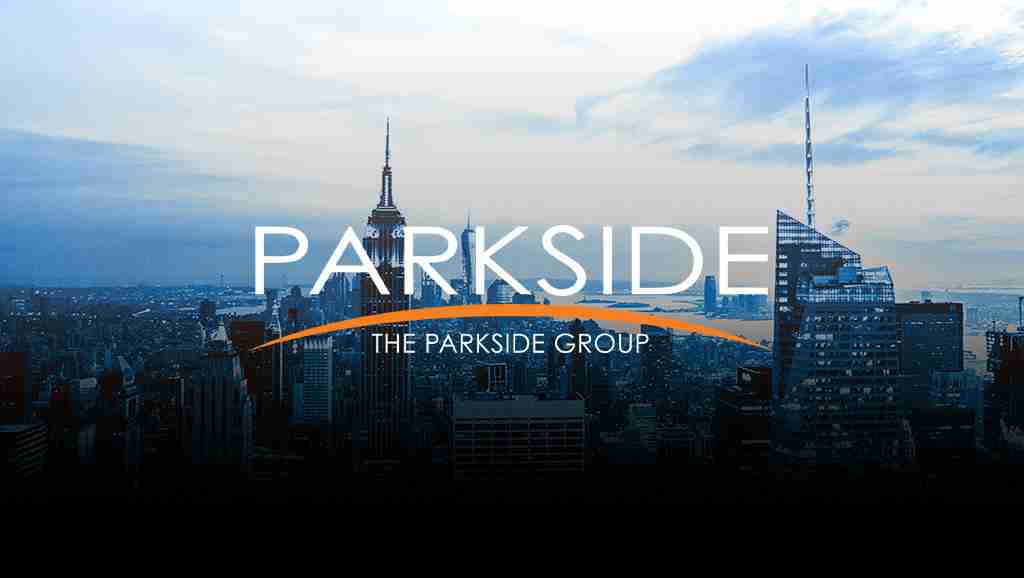 NYC Reopening: Today New York City entered the Phase 2 reopening. With 300,000 people expected to return to work, under Phase 2 guidelines, the latest round of reopening includes offices, playgrounds, retail, and barbershops & hair salons. In addition, outdoor dining is now permitted under additional rules provided by the NYC DOHMH. More than 3,000 restaurants, as of today, have signed up with Open Restaurants NYC to put tables in parking spaces, and on sidewalks, to meet social distancing requirements.

Other Regions: Today Governor Cuomo announced that the Mid-Hudson Valley is cleared to enter Phase 3 tomorrow, with Long Island to follow on Wednesday. The Governor added that less than 1% of the tests done yesterday were positive and there were the lowest amount of deaths from Covid-19 (10) since March 21st.

MTA: As NYC moves into Phase 2, some of the issues with the transit system are becoming more apparent.  The MTA took an almost $500 million fare hit in May and the agency will run out of cash by August if more Federal aid is not made available.  People fear that without aid there will be a massive fare hike, which the Regional Plan Association, in a recent report, said could hypothetically be $9 per ride. Also, transit advocates fear slow buses and the prospect of overnight service not returning.

Housing: With the State’s eviction moratorium ending, housing courts today began to allow the filing of new eviction cases unrelated to Covid-19 financial hardship. The OCA has provided guidance, although many say it is confusing, and a number of tenant legal organizations and elected officials have asked for an extension. Today’s openings were met by protests to stop evictions and cancel rent.  In addition, two Council Members are advocating for expanding the right to counsel and some advocates are calling for a rental assistance program.

Employment: In addition to his weekly fiscal report, Comptroller Stringer determined that the city’s unemployment rate rose to 18.3% in May. Also, the Center for an Urban Future released a report on the severe economic impact that Covid-19 has on New York City’s immigrants. 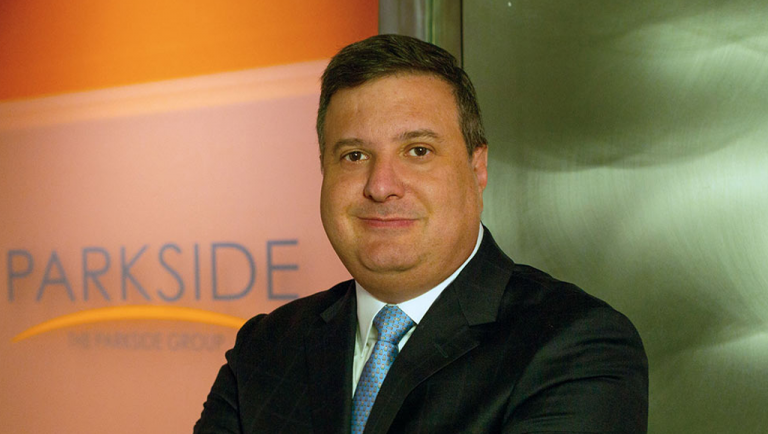 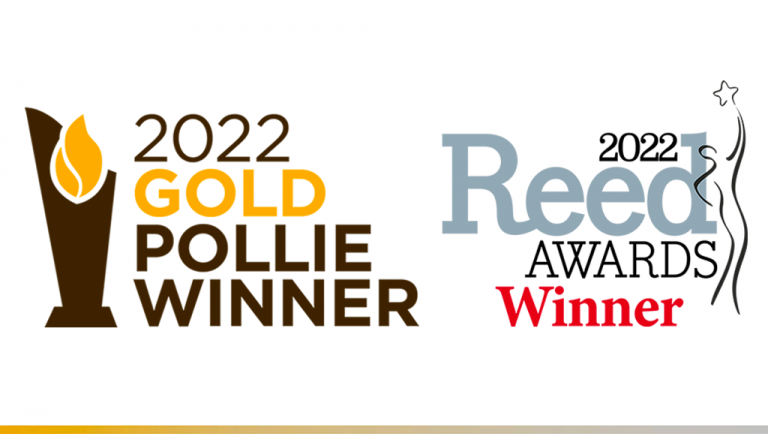 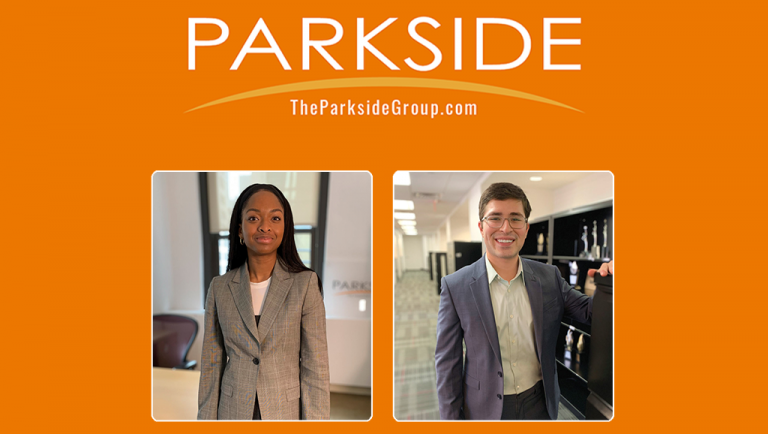