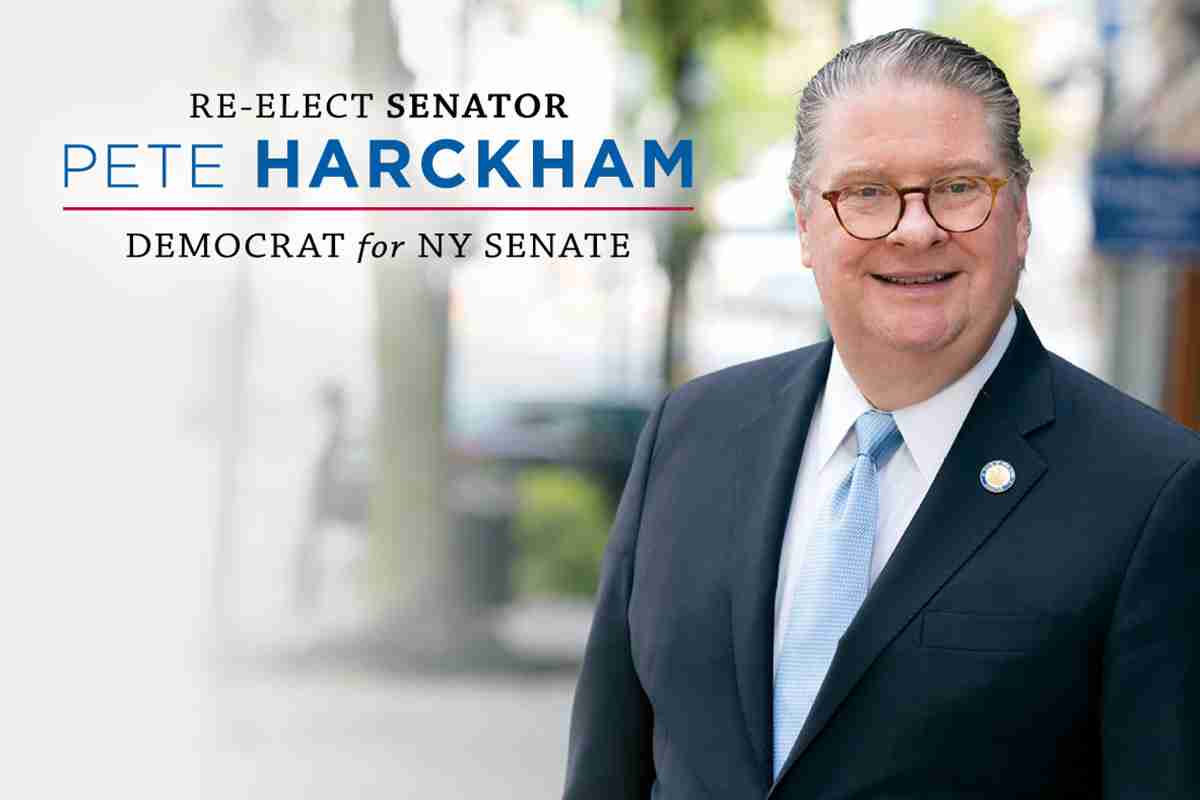 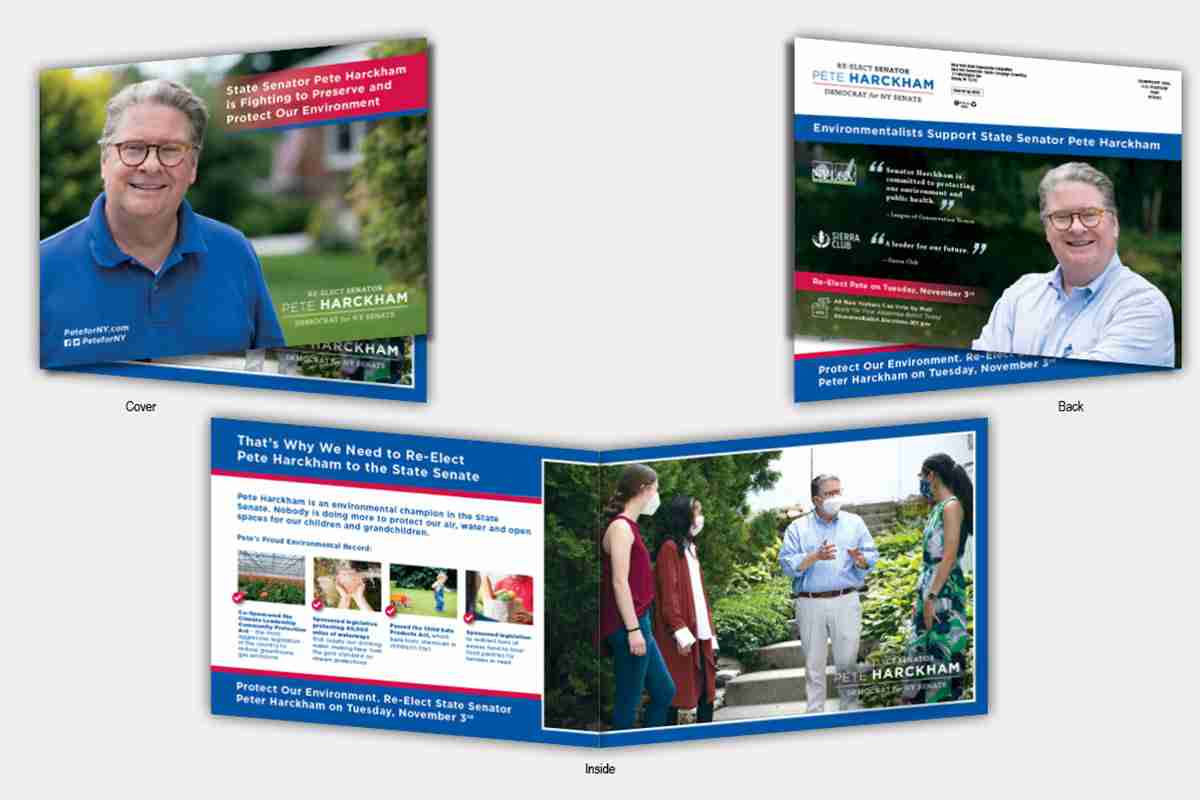 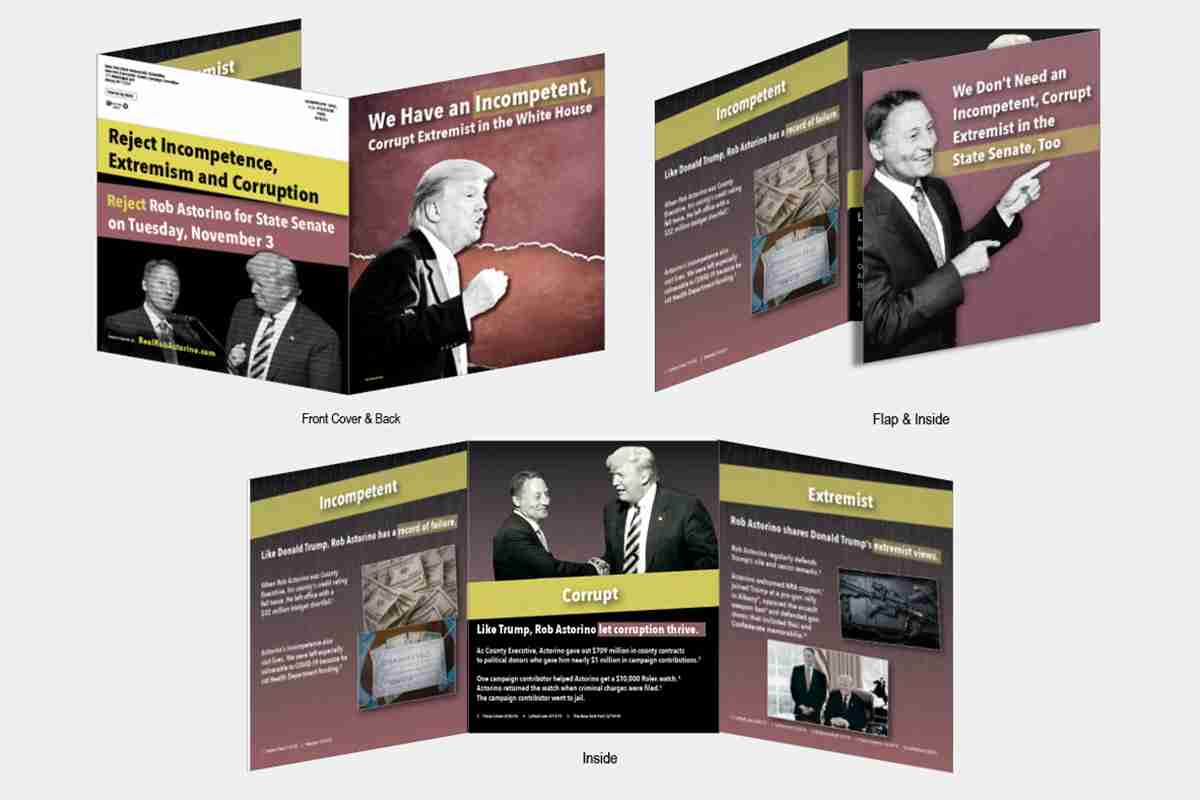 Overview
It was a difficult path for re-election for State Senator Pete Harckham.

Not only was he a first term incumbent in a district that had historically been Republican, Harckham was facing one of the most formidable opponents in New York politics: Republican Rob Astorino, the popular former County Executive who had been the Republican nominee for Governor against Andrew Cuomo.

Astorino was a juggernaut of a fundraiser (with nearly a $1M in his campaign coffers to start) and a proven vote-getter who has achieved electoral success by picking off Democrats who viewed him as a moderate. When Astorino announced his candidacy for this lower office, most pundits consider him the favorite. After all, when Astorino had run for Governor, he had carried this Senate district and had represented the majority of the district for many years as County Executive.

Our Approach
The objective of the campaign was to protect our left flank by convincing Democrats, who had historically voted for Astorino, that he was not the moderate they thought he was. The link was Astorino’s old friend and supporter, the wildly unpopular (at least with Democrats) Donald Trump. By linking Astorino to the toxic President, we endeavored to keep our base intact as we approached Election Day.

The Result
In the end, despite being vastly outspent, Harckham held his seat and defeated the former statewide/countywide Republican.

Saima Anjam Spoke About Engaging with the Governor’s Administration