Overview The Parkside Group served as the lead consultant for the New York State Senate Democrats in 2020, which saw Senate Democrats hold majority for two consecutive cycles for the first time since 1936 and win the largest supermajority in Senate history. Parkside oversaw $14 million in spending by the committee and candidates on races […] 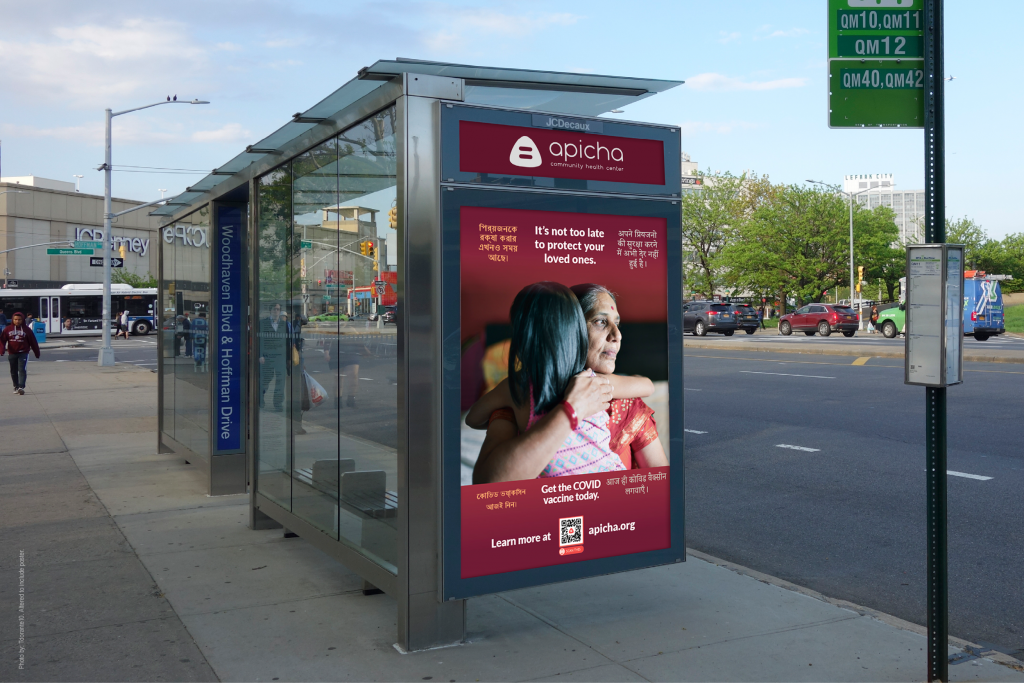 The Challenge APICHA Community Health Center, whose mission statement is to “serve Asians and Pacific Islanders, Latinos, African Americans and all individuals who identify as lesbian, gay, bisexual and transgender, or those who are living with HIV/AIDS” had obtained a grant from New York State to help raise COVID vaccination rates in Asian communities in […] 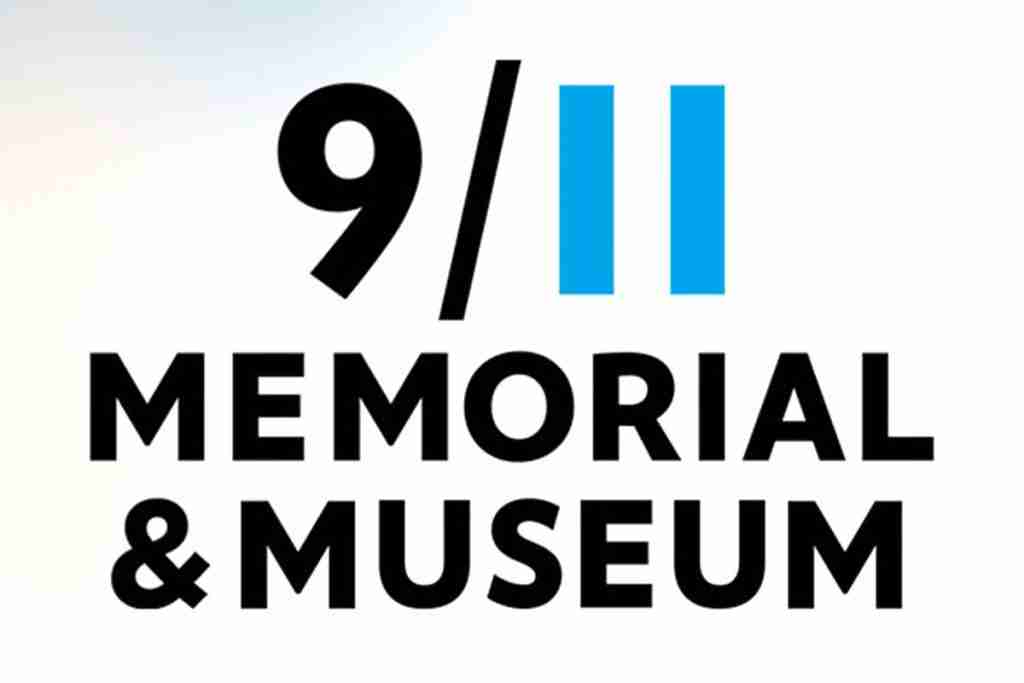 The Challenge As the universe of nonprofit organizations continues to expand, both locally and nationally, these same institutions also find themselves in a highly competitive environment, when it comes to seeking charitable support. Creative, strategic fundraising solutions are therefore essential to long-term success. The Parkside Group began working with the National 9/11 Memorial & Museum […] 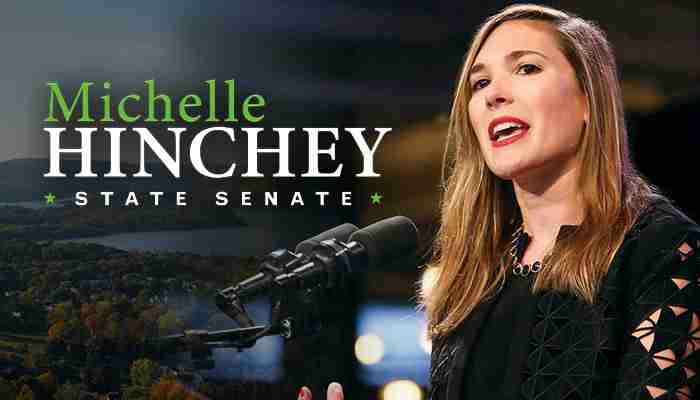 Overview During redistricting leading up to the 2012 elections, Senate Republicans created the 46th Senate District to solidify their hold on the chamber. Although a Democrat won the seat by under 100 votes in that wave election, Republicans took back the seat in 2014 and have held it comfortably ever since. But when the incumbent […] 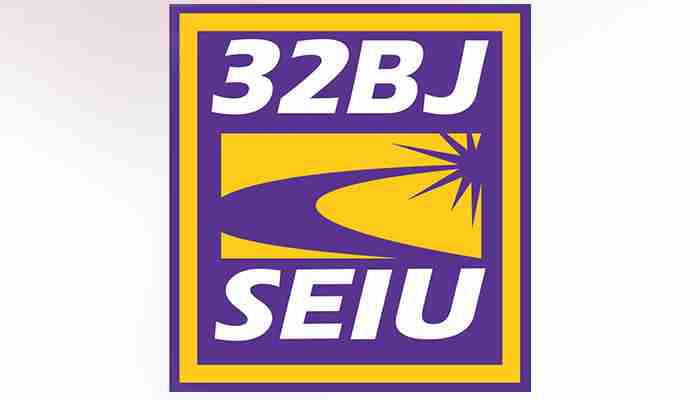 NEW YORK STATE HEALTHY TERMINALS ACT Challenge Thousands of New York airport workers lacked access to affordable health care, due to its unaffordability. These workers are employed at LaGuardia and JFK airports in areas such as security, baggage handling, and cleaning & janitorial services. This lack of insurance for workers and their families became more […] 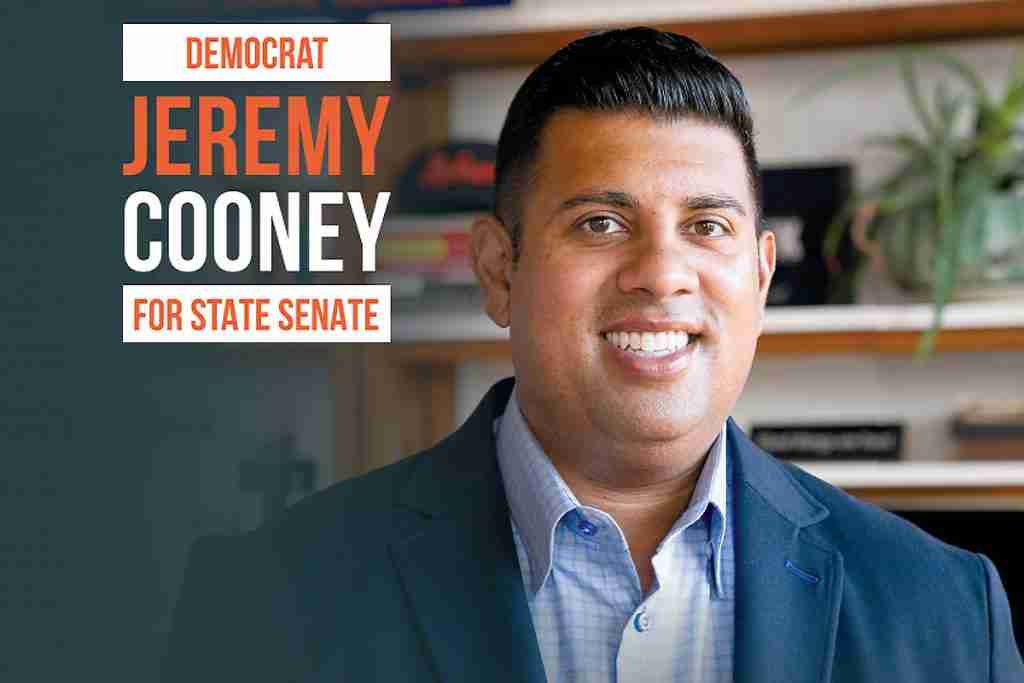 Overview Jeremy Cooney first ran against Republican Joseph Robach in 2018, where he received 44% of the vote against the longtime legislator. In 2019, Robach announced he would not seek reelection, opening up the seat. With the district being leaning Democratic by voter registration and the political atmosphere calling for social justice, Parkside knew Cooney […] 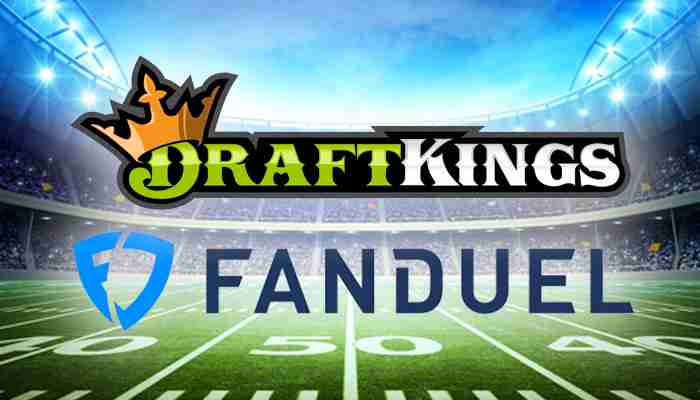 NEW YORK STATE MOBILE SPORTS BETTING LAW Challenge The United States Supreme Court struck down a federal law prohibiting most states from authorizing and regulating sports betting. While New York had already authorized in-person sports betting in the hopes that the federal law would be struck down, it made no allowances for mobile wagering even […] 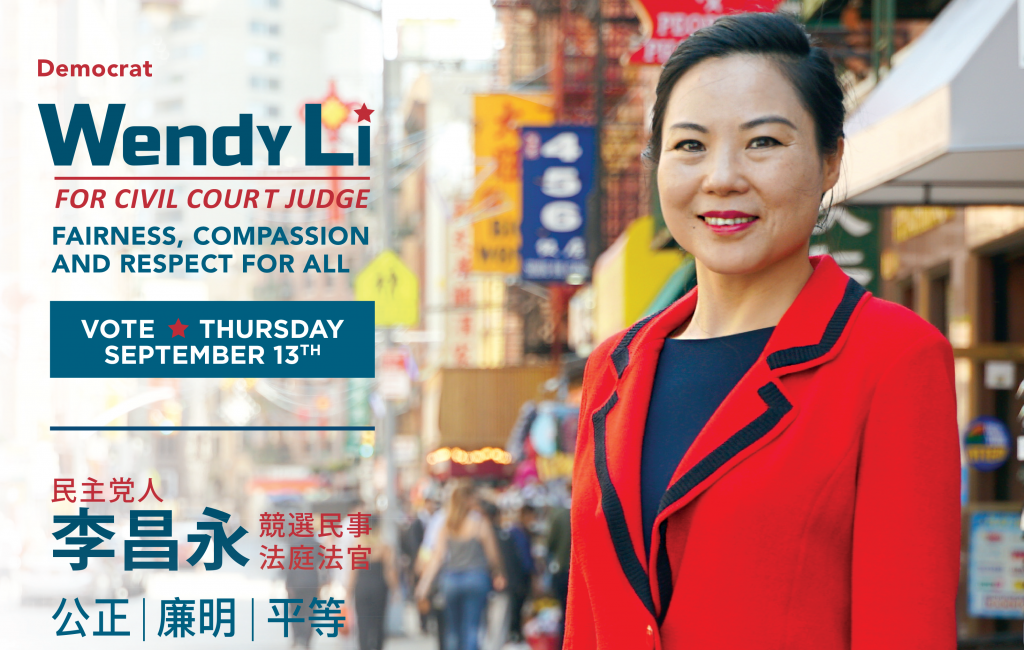 Overview Wendy Li was already an accomplished lawyer when she decided to run for Manhattan Civil Court in 2018’s Democratic primary – but she lacked the political establishment connections of many judicial candidates.  An immigrant from China who had taught herself English at the same time that she was attending law school, often listening to […] 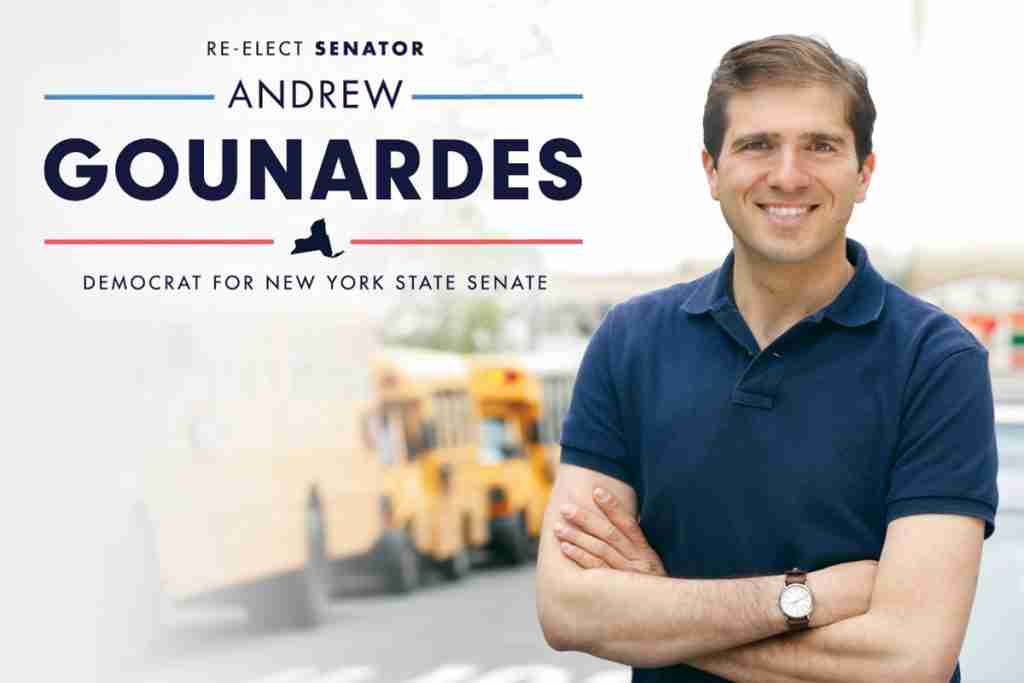 Overview In 2020, the Democratic State Senate was running for re-election for the first time in his conservative Southern Brooklyn district. It was a challenging endeavor due to five key elements Trump was expected to win the district easily, as he had four years earlier The Democratic congressman, whose district overlapped with the senate district, […] 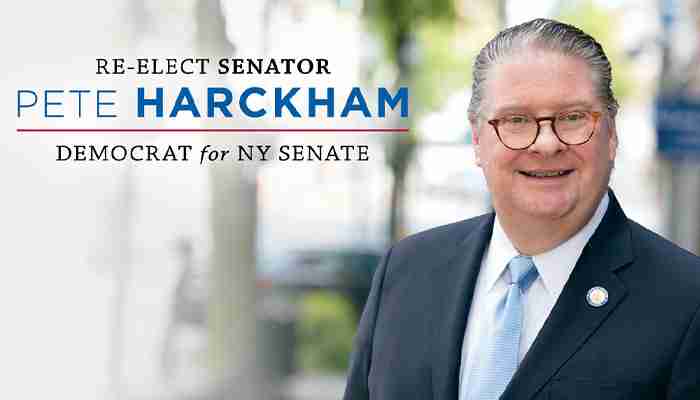 Overview It was a difficult path for re-election for State Senator Pete Harckham. Not only was he a first term incumbent in a district that had historically been Republican, Harckham was facing one of the most formidable opponents in New York politics: Republican Rob Astorino, the popular former County Executive who had been the Republican […]