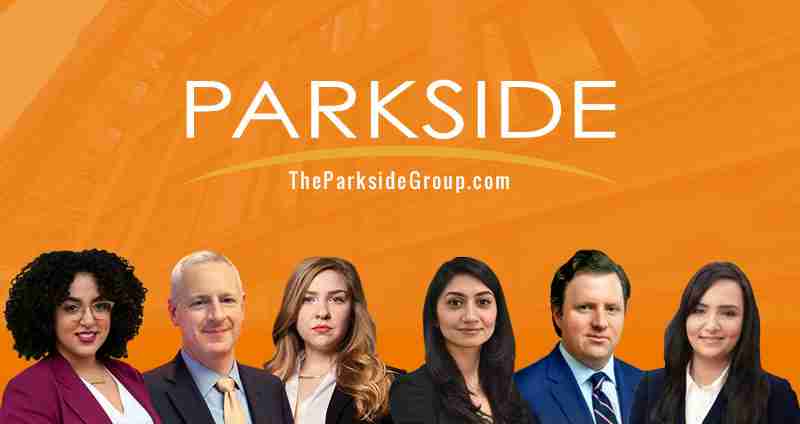 It's an exciting time at the Parkside Group. We are adding talented new team members and have made key promotions that will allow us to exceed the expectations of our ever-growing portfolio of clients.

Norah Yahya has been named Vice President and will manage the company’s budgetary advocacy practice. Prior to joining the Parkside Group, she served as Associate Director of Government and Community Affairs for the New York Public Library, where she organized advocacy activities that secured vital funding. Earlier in her career, she served as a Senior Legislative Finance Analyst for the New York City Council, as a Policy Analyst for United Neighborhood Houses, and as a Research & Policy Associate for the Annenberg Institute for Educational Reform.

Benjamin Kern will serve as Vice President and Associate General Counsel of the company, advising corporate clients on a variety of health care, financial services, and education matters. Ben has served in Albany and on Capitol Hill, including positions with the NYS Democratic Senate Campaign Committee, the Executive Chamber under Governor Andrew M. Cuomo and the US Department of Justice’s Office of Special Investigations.

Saima Anjam is joining the Parkside Group as a Vice President in our advocacy practice. She previously served as Senior Director of Advocacy for the New York Immigration Coalition (NYIC), where she helped direct advocacy campaigns in support of driver license equity and expanded access to legal services. Prior to joining the NYIC, she served as Director of Public Policy for the New York State Coalition Against Domestic Violence, where she managed statewide campaigns to end child marriage, improve reporting of abuse and expand access to WIC.

Jennifer Wilson joins the company as a Senior Associate, having most recently served as Legislative Director of the League of Women Voters of New York State, where she led communications and advocacy efforts on a variety of government reform efforts. Prior to joining the League, she served as Deputy Regional Director in the Capital District office of US Senator Chuck Schumer, where she organized and managed press events in upstate New York media markets. At the Parkside Group, she will oversee communications and social media efforts on behalf of corporate, electoral, and non-profit clients.

Jake Herring has been promoted to Vice President and Deputy General Counsel. Jake previously served as Chief of Staff and Counsel for Mayor Bill de Blasio’s Office of State Legislative Affairs. Prior to joining the de Blasio administration, he served as Deputy Director of the New York City Council’s Member Services Division, as a Legislative Financial Analyst for the Council’s Finance Division, and as a Legislative Representative for the United Federation of Teachers. At the Parkside Group, he helps to manage the firm’s government relations practice and represents a variety of corporate and trade association clients before state and local government

Susana Silva has been promoted to Vice President of Administration and Compliance after managing the firm’s administrative operations for the past several years. She previously oversaw complex logistics and scheduling on behalf of Parkside clients while coordinating activities in the firm’s Manhattan and Albany offices. Prior to joining the company, she worked in the financial services industry at Delta Bank and Merrill Lynch, as well as serving as a Banking Officer at Citigroup after receiving a degree in International Business from Pace University.

“We are delighted to welcome Norah, Benjamin, Saima and Jennifer to the Parkside family,” said Parkside Group President Harry Giannoulis. “They each come to the company with extensive experience in tackling major issues and we are proud that they will offer this expertise to our clients. We are also thrilled that Jake and Susana will take on additional leadership responsibilities within the company. They have both contributed extensively to the firm’s success since joining our team.” 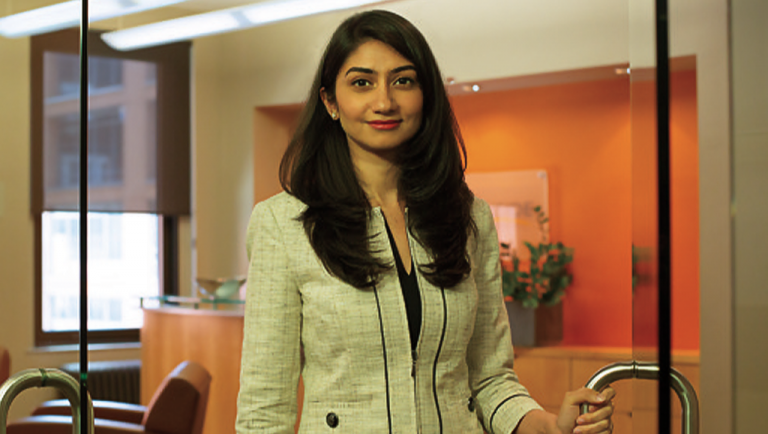 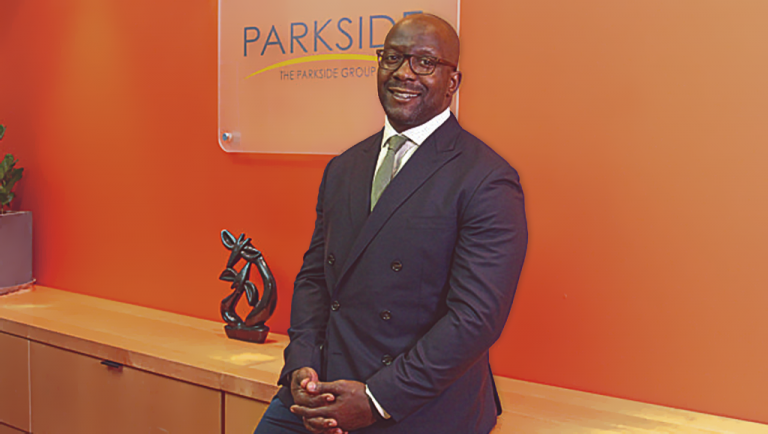 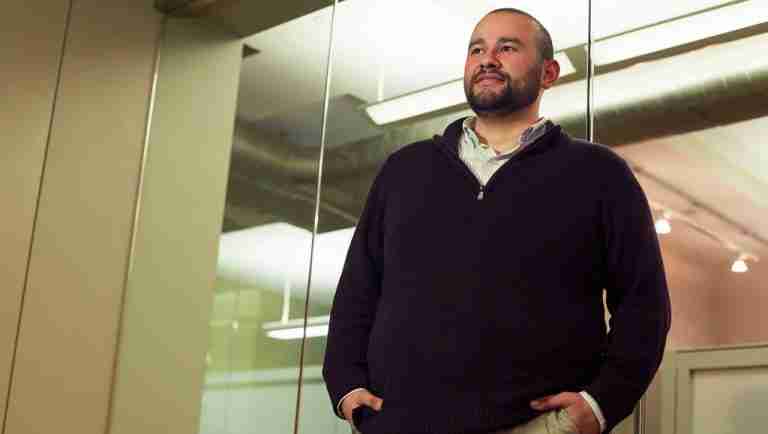 “You can do big things and you can do them smart, but you can also tackle the day-to-day things that just annoy the ... hell out of people who are trying to live their lives.." - PSG Partner @EvanStavisky sharing insights with @lohud on Gov. Hochul's $1B war on potholes

Dr. Frank Proscia, President of @DoctorsCouncil, was named to @CityAndStateNY's 2022 "Health Care Power 100" list, ... highlighting his "call on the city to improve safety conditions for medical staff and patients on Rikers Island" along with many other notable accomplishments

We are proud to share news of Parkside Group client, Mark Ustin of @FarrellFritzPC -- he was included in ... @CityAndStateNY's "Health Care Power 100" which "highlights influential figures that have shaped NY’s response to the pandemic over the past year" https://www.cityandstateny.com/power-lists/2022/01/2022-health-care-power-100/361016/