In a unique political year filled with an unprecedented set of challenges, our committed staff rose to every occasion and succeeded across their respective campaigns and political endeavors. Now, we are proud to share the hard work of the devoted teams at The Parkside Group, which has been publicly showcased and recognized by their peers through the annual Reed Awards presented by Campaigns & Elections. For our diversified efforts, we received national recognition for projects such as in-house produced videos for clients that pushed legislation into law, and were recognized for "Best Vote by Mail Program” in the country for our digital and direct mail program that educated and mobilized voters to secure a Democratic supermajority in the New York Senate.

This recent honor, caps a year of success for The Parkside Group, following several national “Pollie Award” wins and historic campaign victories.  Earning Reeds across several categories, The Parkside Group once again demonstrated our versatility as world-class consultants and our top-notch creative skill across every political engagement.  With these new four Reed Awards, The Parkside Group has now won a total of 12 Reed Awards.

The Parkside Group was awarded the following Reed Awards:

Game Time
This marks the second award, along with a Pollie in the same category, that this video has earned for its engaging argument for legalizing mobile sports betting in New York – which was subsequently passed into New York state law.

View All Our Videos>>

Best Villain In A Mail Piece for Democratic Campaign 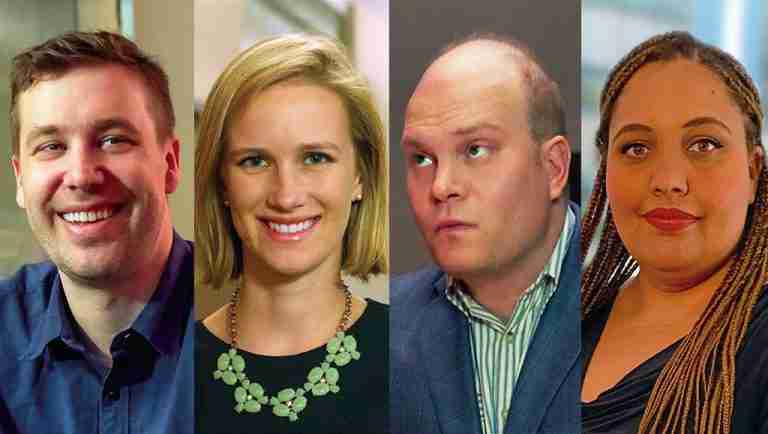 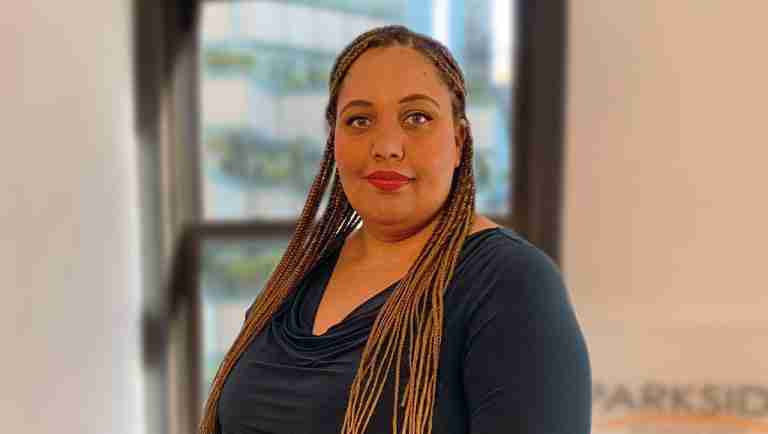 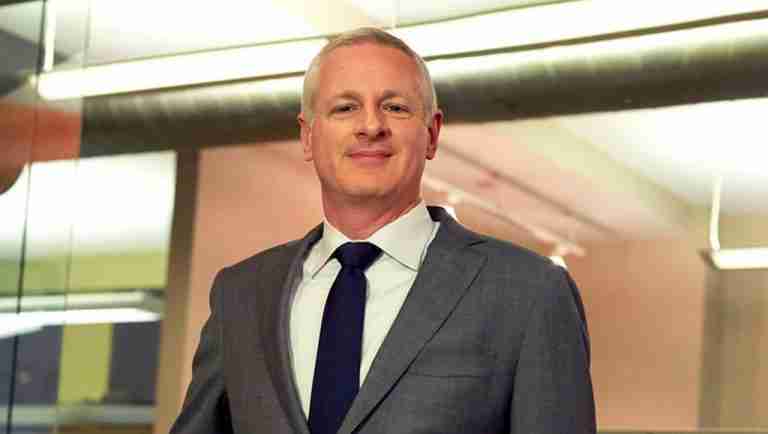